Posted on September 30, 2016 by johnrobinrt@gmail.com

To wrap up our great discussion on crossing genres with fantasy this month, and prepare the way for next month’s topic, I’m pleased to welcome special guest, Rayne Hall, an author of dark epic fantasy with strong roots in horror. Rayne is also the author of numerous great books about writing techniques, many of which I’ve read and highly recommend (particularly, Writing Fight Scenes and Writing About Magic). 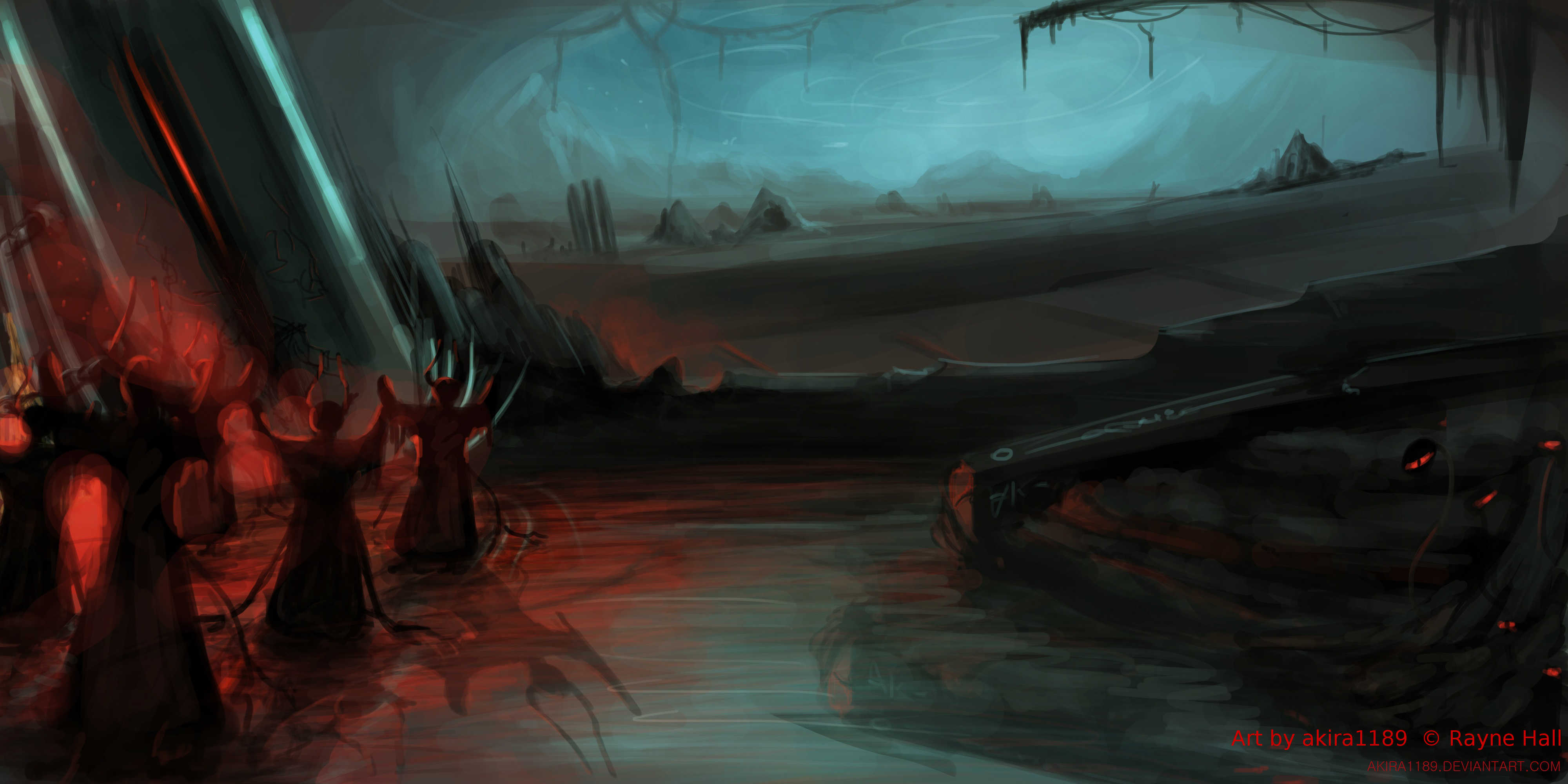 Horror is the fiction of fear, and horror authors are skilled at giving their readers a good scare.

In epic fantasy, many moments are meant to be frightening, whether you want the subtle forms of fear such as apprehension, unease or dread, or the intense variants like horror, panic and terror. This is when you can learn from horror authors. Borrow some tools from their tool-kit.

Do you want to make a scene scarier, add creepy effects or ratchet up the suspense? Here are some techniques.

Consider your favourite epic fantasy novel, and remember the scariest scene. What made it frightening? Leave a comment to tell us about it.

Thanks for sharing these great tips, Rayne! If you enjoyed these prompts and want to go deeper, then be sure to check out Rayne’s book, Writing Scary Scenes for more inspiration from the horror genre. 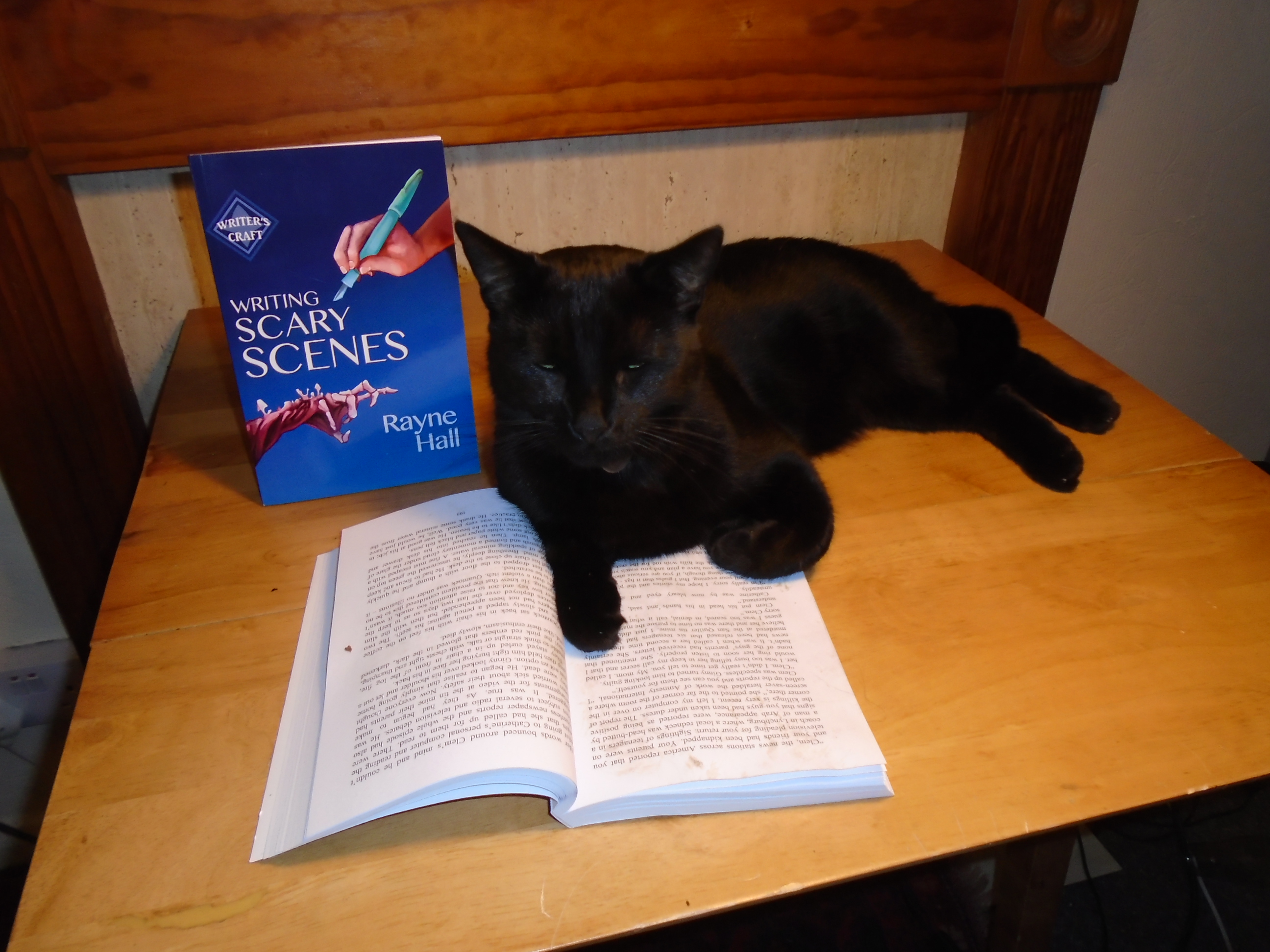 Rayne Hall has published more than sixty books in several languages under several pen names with several publishers in several genres, mostly horror, fantasy and non-fiction. Her bestselling horror book is Thirty Scary Tales, a collection of creepy disturbing stories. She also writes quirky fantasy stories and epic fantasy novels, most of them with a dark slant.

After living in Germany, China, Mongolia and Nepal, Rayne has settled on the south coast of England in dilapidated seaside town of former Victorian grandeur.

Her black cat Sulu – adopted from the rescue shelter – likes to snuggle between her arms while she writes, purring happily. He adores books, especially of the horror genre, and can often be found ‘reading’ one or sitting in the bookcase between horror classics.

You can find Rayne’s books on Amazon: viewAuthor.at/RayneHall

Her website with information and tips for writers is here: raynehall.com.

For writing and publishing tips, as well as cute photos of Sulu the book-loving cat, follow Rayne on Twitter: https://twitter.com/RayneHall