Malkuthe Highwind is here again with a bit of a scatter-brained take on the matter of horror in High Fantasy and why it’s a bit more difficult to insert horror into High Fantasy stories than one might think. If you like his work, you can check out more of his articles here.

Earlier this month, we had an article from Elan Samuel, making a case about how fantasy is conducive to wonderful horror stories using a specific example from Robert Jordan’s Wheel of Time. Certainly, it is a compelling idea. Fantasy as a genre is a wonderful breeding ground for all sorts of horror, but one of its sub-genres, High Fantasy, is particularly difficult for horror.

High Fantasy is where the tropes that are so often associated with fantasy, in general, comes from. This is the reason that High Fantasy as a genre is so resistant to horror. There is a level of suspension of disbelief that accompanies High Fantasy stories that makes it so that zombies or Lovecraftian entities might well be taken in as simply par for the course.

In his Danse Macabre, Stephen King writes about three different kinds of horror story: ‘tales of revulsion,’ ‘tales of horror,’ and ‘tales of terror.’ It may well be prudent to touch on these categories and talk about which of them might fit the High Fantasy genre the best.

Tales of Revulsion are stories that thrive on disgust to evoke a feeling of fear in a person. One need not look further than the Human Centipede series to find a story that uses revulsion to achieve its goal. However, in my opinion, Tales of Revulsion are better suited to stories in short form as it is easy to get desensitized to something disgusting if exposed to it for a prolonged period. Since High Fantasy stories tend to run long, revulsion might not be the best approach.

Although Tales of Revulsion evoke the most visceral physical response, Tales of Horror cause much more intense psychological and emotional responses. Tales of Horror thrive on short-term bursts of fear and that relies on showing the perpetrator of the horror. Now, while horror is a good approach for long-form stories, it isn’t a good fit for High Fantasy because unless the creature behind the fear is truly terrifying, it would most likely still be taken in as just another high fantasy beast.

Finally, we come upon what I believe to be the best fitting for High Fantasy: Tales of Terror. Tales of Terror are similar to Tales of Horror save for one important difference: Tales of Terror never show the cause of the horrible circumstances. Tales of Terror rely on the sensation of claustrophobia and impending doom that only an unseen villain slowly closing in can evoke.

Because we cannot reliably show the audience the ‘villain‘ for horror in High Fantasy, atmosphere becomes everything. Tales of Terror, in particular, work so well for High Fantasy because they rely on atmosphere and tone to evoke fear, which, in a genre that depends so much on description, is fantastic. 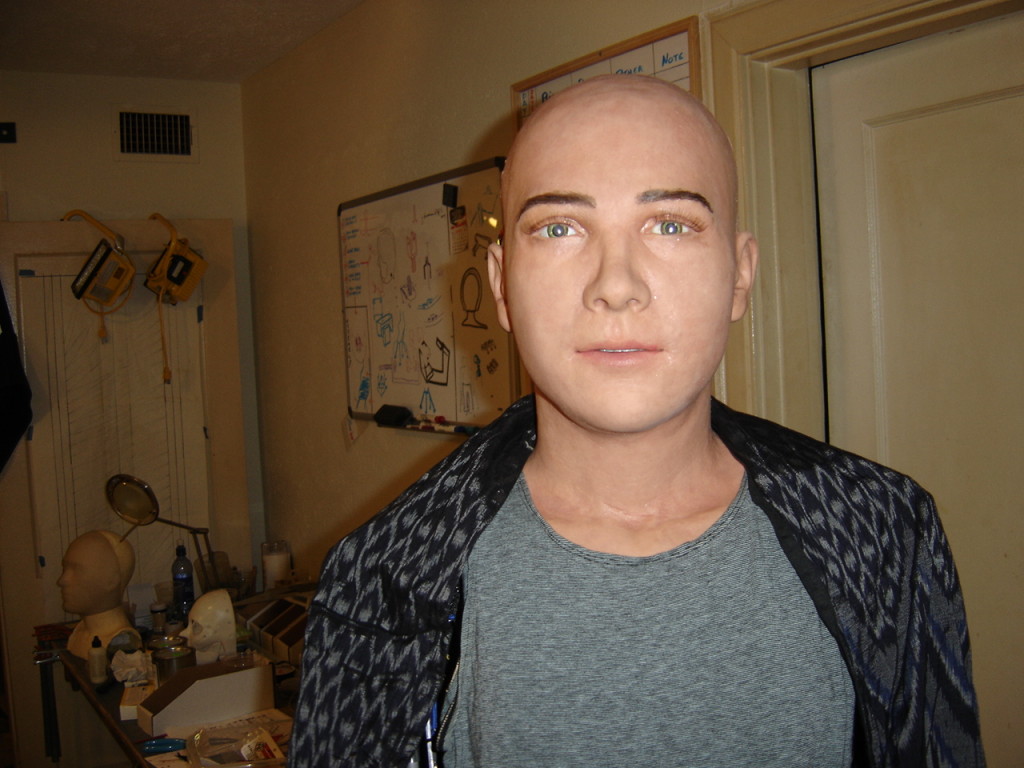 It is with Tales of Terror that we can levy the heavily tropey nature of High Fantasy to our advantage, because one of the best ways to elicit the kind of discomfort that Tales of Terror are supposed to, is using the uncanny valley. It helps to imagine the uncanny valley as the place where great, but not perfect, imitations of something that you intimately know fall. This is best seen in humanoid robots who look close to humans but are not quite there.

In a genre as full of tropes as High Fantasy, it’s easy to take the tropes and alter them only slightly to give the uncomfortable sense that something is wrong. Elves often appear as aloof and logical in High Fantasy, so one way of evoking the uncanny valley is to make them appear emotionless. Monotone voices and faraway stares that the characters do not notice at first but begin to see more and more sets up a scenario where the reader might well feel uncomfortable, even when the events are taking place in the middle of the day.

Modifying tropes is not the only way that a terrifying atmosphere can be evoked in High Fantasy. Subverting the expectations that tropes cause is another. Imagine a small village of orcs, who are often depicted as warriors and brutes who leap at any chance to start a fight, where everyone seems to be acting normally at the start of the day. The adventurers even get in a few fights with some of the bigger orcs.

However, as the adventurers spend time in the village, they notice that slowly, almost imperceptibly, the hustle and bustle of village life dies down. An eerie quiet creeps in seemingly from out of nowhere. The big, bawdy orcs from earlier in the morning, seem to be keeping to themselves. The adventurers have made some uneasy friends in the orcs so they try to approach to ask questions, but whenever they do, the orcs flinch and then shuffle away. Meanwhile, the sun is creeping closer and closer to the horizon. Little by little, the streets empty out and even the animal noises that had been audible earlier in the day have all but vanished.

By taking the reader’s expectations and turning them on their head, one immediately creates a feeling of unease. A feeling that something, though they don’t know what, is horribly wrong. Stretching this out also helps to evoke the mounting dread that something is coming. In the case of the orcish village mentioned above, the mind can’t help but wonder what would happen once the sun sinks below the horizon.

The objective, especially for High Fantasy, isn’t to make the reader afraid of whether or not something is going to come screaming out of the shadows or pop out from the next corner because as I’ve mentioned before, any manner of beast that an author comes up with will be taken as just another fantasy creature. Instead the objective is to make the reader terrified of what they are absolutely sure is coming. You want to make your reader wonder when and how this thing that they cannot see is coming. For High Fantasy, you want to create an atmosphere of tension and dread, not an atmosphere of fear because even more frightening than a terrible beast jumping from the shadows is the one that you can’t see but you know is coming. 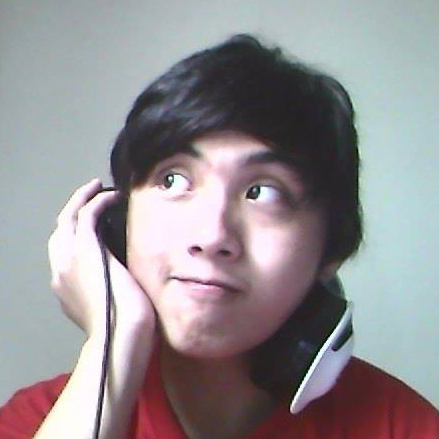 Malkuthe is the author of Dwindling Glory, an LGBT+ novel series that tackles the perils of religious radicalization and speculates about a world where fundamentalism has gone rampant. He is currently a student of Physics and Astronomy at the University of Manitoba, but he is a writer and a worldbuilder first and foremost. With nearly nine years of worldbuilding experience for everything from novels to short stories to forum roleplays to Dungeons and Dragons campaigns, he is a self-proclaimed worldbuilding buff with a penchant for High Fantasy.

This entry was posted in Epic fantasy writer group, Malkuthe Highwind Post, Uncategorized and tagged horror and disgust, horror and revulsion, horror and terror, horror in fantasy, types of horror. Bookmark the permalink.