Inspiration comes in many forms, it isn’t all about setting the right mood or finding motivation to write, sometimes it’s about inspiring the reader. In her debut article here on Epic Fantasy Writer, author Nell Walton discusses one of the finer points of hooking the reader with the use of Humor. Read on to find out how! For more by Nell, click HERE! 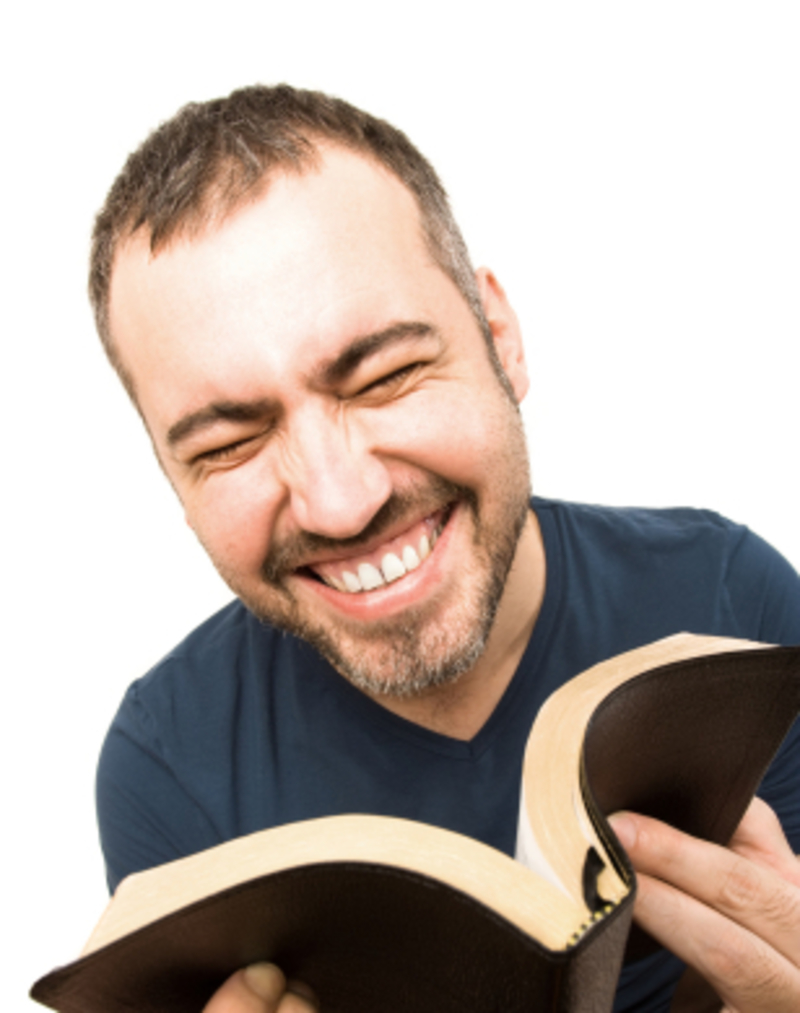 Almost all authors (including myself) often ponder what is it that readers want. We spend hours, weeks, months, days, YEARS, writing, rewriting, editing, agonizing over a particular word, sentence or turn of phrase.

And still, very often the reader just does not buy into the story. They move onto the next downloaded sample from Amazon, the next game, the next movie or Pokémon Go and all that work is for naught – at least with that one particular reader.

And really, how do you build a readership?  One reader at a time. And there is SO MUCH COMPETITION for attention these days it has become harder than ever to get someone to commit to giving their time to you, to give you the chance to tell the story that you need to share so desperately. In the face of all that competition, sometimes finding the inspiration to write can be a little daunting.

I have to confess that I have a little bit of Attention Deficit Disorder when it comes to reading. In order for me to commit my time to read a book, my attention has to be nailed down within the first ten minutes or so of reading. Very often, in the first page, sometimes even the first line is when I make my decision to commit (or not). I’ve read a LOT of books and I know by now what will hold my interest and what will become just a long, dull slog (and life is too short for long, dull slogs).

I would like to give an example of a book that I almost put aside, but there were two sentences that caught my attention and made me commit not just to this book, but every other book in the series that follows.  PLUS, I have read everything that the author has published so far.

So what was so magic about those two sentences?

They made me laugh. 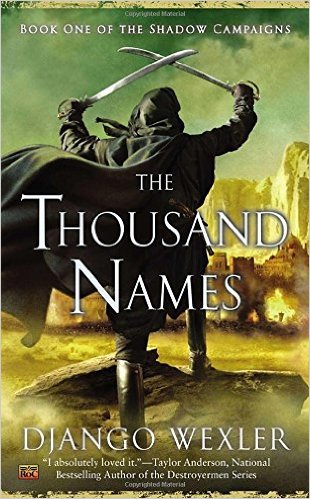 The book in question is The Thousand Names by Django Wexler, copyrighted in 2013. It is in an odd fantasy sub-genre; I guess it would be classified as military fantasy. I just call these types of books Black Powder Fantasy, because there are black powder weapons in use (rather than the more traditional swords and horses fantasy).

I downloaded a sample from Amazon and started reading. I slogged through the Prologue, and Chapter One. It wasn’t bad by any means (there was no eye rolling on my part, which is a guarantee that I will move on to another book), but it just was not holding my interest.  Then in Chapter Two, the magic happened – and with just two sentences.

I’ll just set the stage a little, one of the protagonists (Marcus) is a military officer and he is in his office reviewing some reports. He is pondering the different aspects of what his personal hell would be, and he realizes that it is paperwork.  Then there are these two sentences:

Marcus was starting to wonder if perhaps he’d died after all and hadn’t noticed, and whether he could apply for time off in a neighboring hell.  Spending a few millennia being violated by demons with red-hot pokers was beginning to sound like a nice change of pace.

At this point I laughed out loud. I identified with the character so much, I committed not only to that book, but the next three books in the series. Through humor and wit, Wexler snared me as a reader by making his character come alive.

So, the lesson is, if you can make someone chuckle, at least a bit, then you are well on the way to winning the battle for that reader to commit time to not only to enjoy your work, but tell others about it.

And, that’s what every author wants.

So, to me, inspiration can come through finding a way to make a reader laugh out loud – because usually I am laughing too!