Posted on September 3, 2016 by johnrobinrt@gmail.com

Welcome to September! I’m taking a moment away from my morning writing routine to introduce our topic, and thought that while I do so, I’ll take some time to reflect more on this great fantasy genre I write in and appreciate, via a detailed research tour, the diversity that exists around the unique narratives I’ve explored.

This month, our contributors will be writing more about what it means to cross genres or explore other aspects of fantasy, so to kick it all off, let’s talk about fantasy and just what it is and what sets it apart from the other genres.

The fantasy genre is set apart from other genres in that it includes elements of the fantastic that vary from our mundane world of everyday experience. It is often categorized broadly based on the principles established in Farah Mendlesohn’s Rhetorics of Fantasy, wherein classification is determined on the manner by which the fantastic enters the narrative.

Portal fantasy refers to stories wherein the fantasy world is entered by some means from the real world. Often, the story takes on a quest form, where the basis of the quest relates to some manner of navigating the fantastical world. Examples of portal fantasy stories include:

Finally, liminal fantasy refers to a relatively rare type of story, where the fantastic enters a world that appears to be our own, but this is not perceived as intrusive but rather as normal by the protagonists, and this disconcerts and estranges the reader. Such fantasies adopt an ironic, blasé tone, as opposed to the straight-faced presentation of most other fantasy. An examples of liminal fantasy is Joan Aiken’s stories about the Armitage family, who are amazed that unicorns appear on their lawn on Tuesday, rather than Monday. 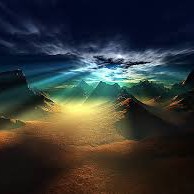 Fantasy can be classified based on other elements that cross over into genre, and this categorization of various fantasy sub-genres is a much better way of grouping together some of the very diverse works that have come into being in our present day. Let’s start by looking at some of the core, or “pure” kinds of fantasy.

Epic fantasy (often mistakenly combined with high fantasy) is characterized by a focus on large scale conflict and how it affects the world at large, often long-winded narratives, a large cast of characters, magic as a key part of plot/characters abilities, reliance on lots of subplots, and huge word counts (120k+ words). Epic fantasy is home base for this blog, and as a writer, I love epic fantasy. Some classic example of epic fantasy books:

High fantasy is quite similar to epic fantasy (hence why the two subgenres are often used interchangeably), except the focus in high fantasy is more on the setting and changes and choices made by the protagonist. It’s less about the scale of conflict and more about how the large world affects a specific person. It’s usually about the journey of the hero through an exotic landscape, where the inner journey of the character is as important as the ultimate quest or goal. While I love epic fantasy, my third novel was a high fantasy novel, and even in my own epic fantasy work, I prefer to focus on character journeys. Some great examples of high fantasy books:

Low fantasy is set apart from high fantasy in that it does not focus on heroes or sweeping vistas. Often, it’s a grittier anti-hero story. It also is characterized by less, or even non-existent magic. Low fantasy books often explore moral ambiguity and flawed humanity, and the limitation on magic allows for more exploration of the aspects of the real-world human struggle within the immersive fantasy setting. The novel I’m currently writing would fit well in the low fantasy definition, with the exception of magic (that said, magic in this novel functions like to our present day technology, so the limitations placed on my characters therein are akin to those placed on humans in our present day world). Some great examples of low fantasy books:

Mundane fantasy takes a step further in the “anti-high” direction than low fantasy. The distinction exists because some books have pushed the boundaries so far by subtracting fantasy elements, for instance, presenting a mundane world rather than one rich with intricate world building, and rather than a high, mythic presentation, these stories are often contemporary in style. Some great examples of mundane fantasy:

Hard fantasy might be seen as a slight crossover between hard science fiction and fantasy, wherein logic and reason rule the pages of the fantasy tale, much like how scientific rigor lies behind every consideration in a hard science fiction novel. But it’s a mistake to think of hard fantasy as simply scientific magic, but rather, fantasy where the narrative is concerned heavily with why behind how the world and the magic works the way it works. Examples of hard fantasy include: 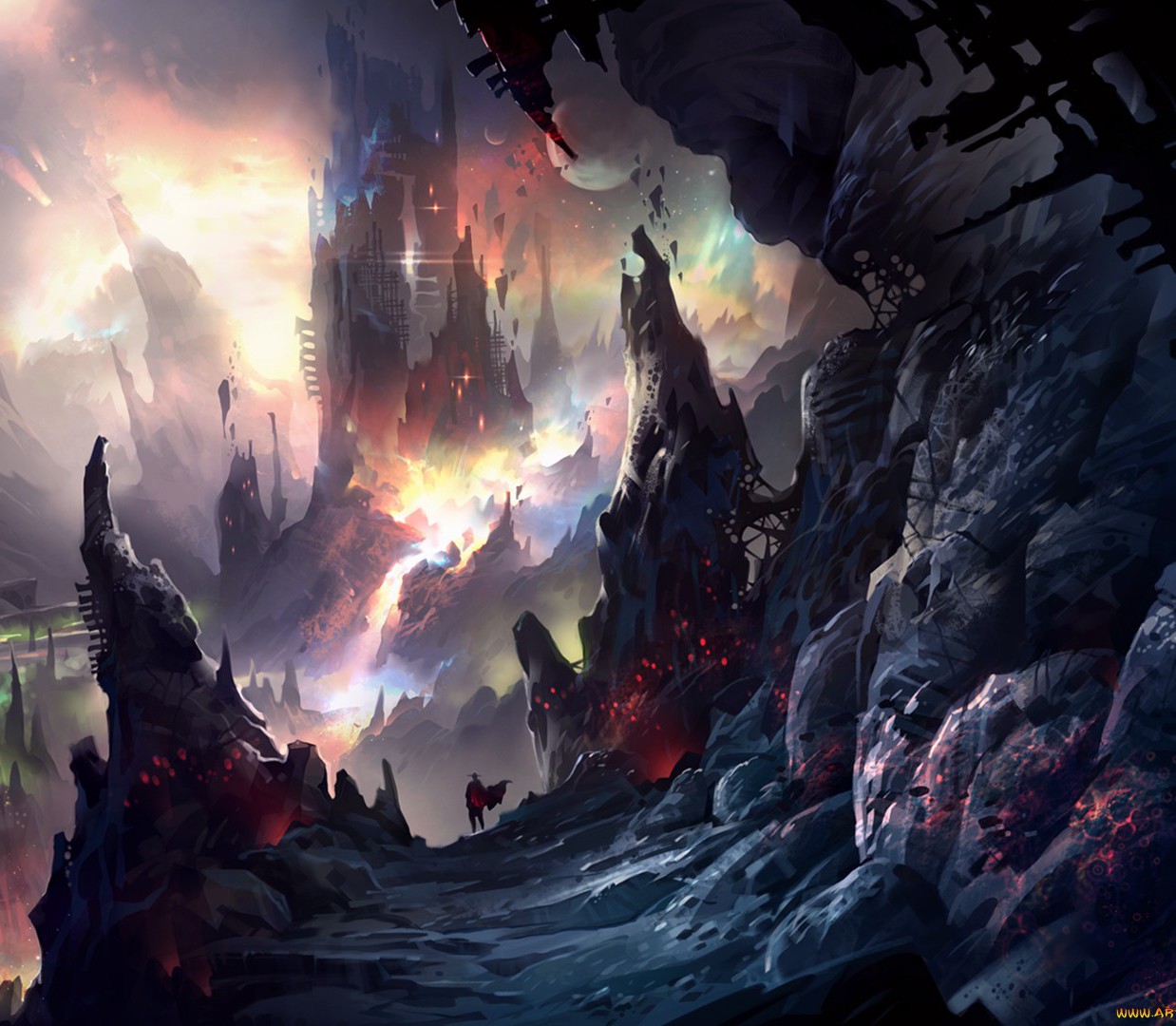 There are many other types of fantasy subgenres, but here are a few that are also worth mentioning as they are defined by how they incorporate elements of other genres:

And this is just scratching the surface! You can read more by doing some research on the many subgenres of fantasy if you’re curious about all the nooks and crannies, including Bangsian fantasy, the subgenre concerned with exploring the afterlife in the manner of the author John Kendrick Bangs, who did so by way of famous dead people, with a heavy dose of humor, and paved the way for many others (the Riverworld series by Philip Jose Farmer is worth noting); or if you’re curious about the HUGE subgenre known as media tie-in fantasy, so big it’s even got it’s own organization called the International Association of Media Tie-In Writers.

Look forward to some more blog posts this month about the influence of other genres in fantasy, from some of our talented crew of contributors! Now, time for me to get back to writing my low grimdark hard fantasy novel.

This entry was posted in John's blog, Uncategorized. Bookmark the permalink.